The Rs 800 crore project called the Shree Mandira Parikrama project will create an unobstructed corridor of 75 meters around the Meghanada Pacheri which is the outer wall of the temple.

TEMPLE ADMINISTRATION ON THE PROJECT

India Today spoke to various devotees, tourists and the temple administration to share their thoughts on the redevelopment project.

The Shree Jagannath Temple Administration (SJTA) said the intention of the project is to provide an expansive and unobstructed corridor so that pilgrims and devotees can have a visual connection with the temple, the Neel Chakra at the top of the temple and the Meghanada Pacheri.

“The Shree Mandira Parikrama project will also function to provide amenities to pilgrims and enhance the safety and security of the temple and its devotees,” the administration said. 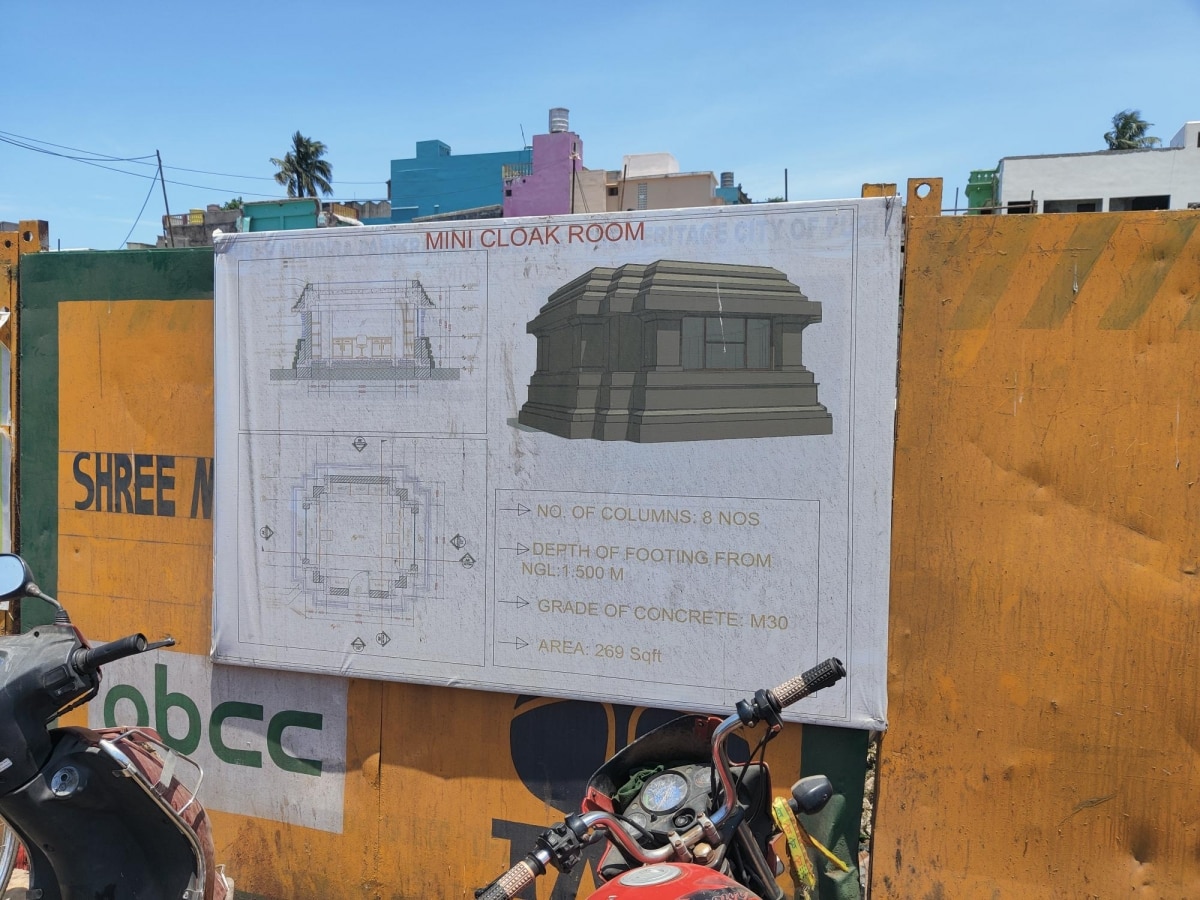 In addition, an information and donation kiosk will be set up on the north, south and west sides of the corridor. Other structures that will be built include accommodation pavilions, medical rooms and public restrooms. A reception center with a capacity of 6,000 people will also be built for the faithful to keep their personal luggage.

Speaking to India Today, Banamali Kunthia, a senior servant, claimed that hundreds of devotees arrive in the morning and leave at night only to visit the temple. He said that a pavilion would be useful to them.

“Hundreds of devotees come in the morning, do not check into hotels, wait somewhere for the darshan of the lord and leave at night. Such pavilions will help all these people. The redevelopment project will beautify the whole corridor and help thousands of people coming to Puri,” said Banamali Kunthia.

A group of devotees from Jaipur who were visiting the temple for the first time said that the temple would be even more beautiful thanks to the project. “We are looking forward to the end of the construction so that we can come back next time,” said one of the devotees. Another Kolkata tourist who claims to be a regular visitor said the redevelopment project will make the area less crowded. “We have been coming here since childhood. Previously, the roads in front of the temple were narrow. There was a lot of crowding and it was suffocating because of the number of stores that had encroached on the whole area. Now it’s extremely uncluttered,” the tourist said.

Besides tourists and temple workers, local businessmen who operate shops around the temple said the project will improve tourism in Puri and the town’s economy will boom.

Shatrughan, who handles sales of a handicraft store that faces the temple, said he hopes that once construction is complete, more tourists will visit the temple.

“Puri is being transformed into a world heritage city. It will bring more tourism, and then more business will come here. The economy will boom more. Our store is a hundred years old. We saw the place when it was extremely crowded, now it looks very open and beautiful, which will attract more tourists,” Shatrughan said. 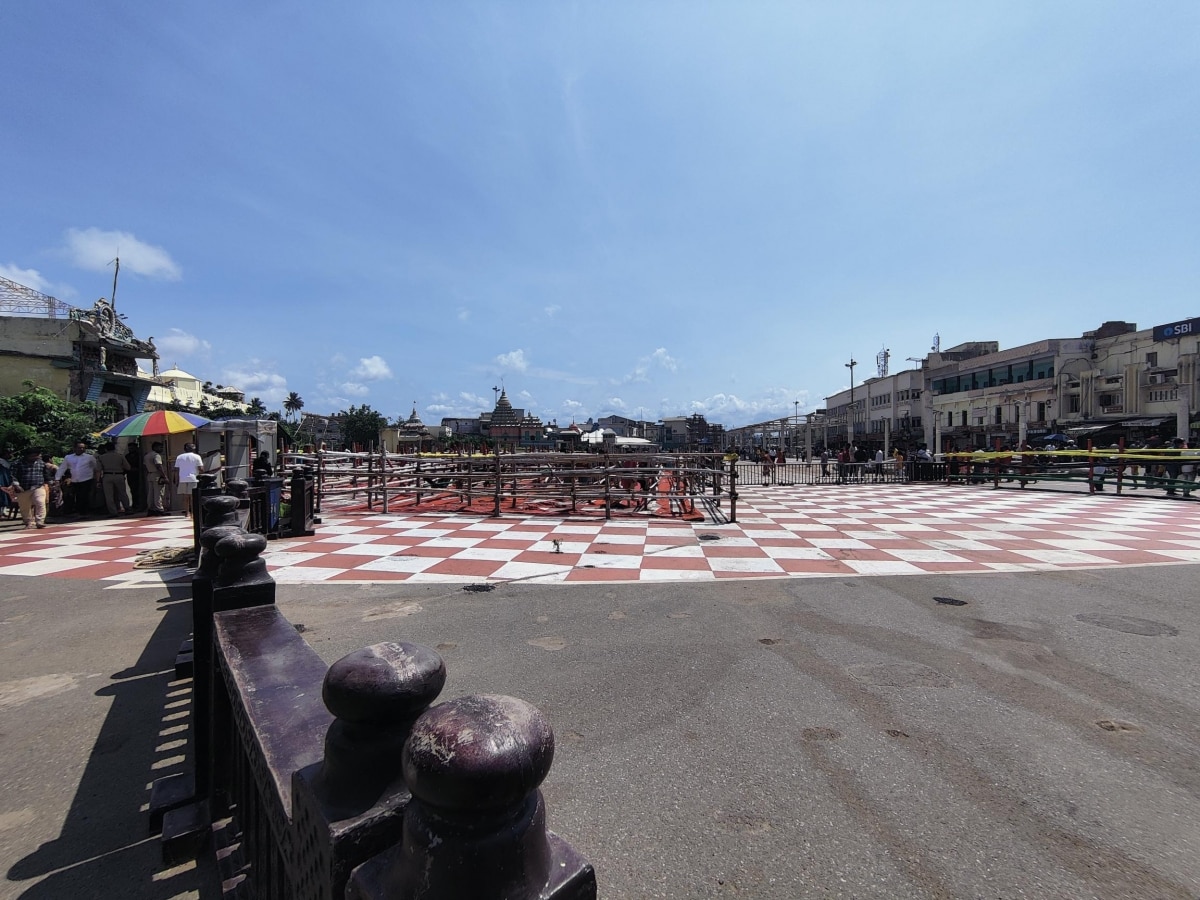 The project is part of the state government’s ABADHA (Rs 3,208 crore Increase of Basic Amenities and Development of Heritage and Architecture) scheme which aims to make Puri a world-class heritage city.

In developing the standardization of church signs, Hot Springs Village Homeowners’ Association Director of Utilities Jason Temple presented some examples of signs to the POA Architectural Review Committee last Thursday. Temple said church signs have been allowed since the founding of the village, but have not been standardized. Village developer John Cooper even donated land […]

Temple University Employer: Philadelphia, Pennsylvania, USASite: Tue 25 Jan ’22Posted on: FulltimeType: The Tyler School of Art and Architecture at Temple University invites applications for a full-time, tenure-track position in Landscape Architecture with an emphasis in Ecological Restoration, open-rank, to begin in the fall of 2022. We invite applicants to join Tyler’s distinguished Faculty of […]