Researchers have discovered an exotic incense – elemi – used in China over a thousand years ago.

The incense was discovered in vessels buried in the underground palace of Famen Temple in the northwest province of Shaanxi.

The find provided the first evidence of elemi being used as incense associated with Buddhist rituals from the Tang dynasty, which ruled from the 7th to 10th centuries, the researchers say.

Do you have questions about the biggest topics and trends around the world? Get the answers with SCMP Knowledge, our new curated content platform with explanations, FAQs, analysis and infographics presented by our award-winning team.

The study was published in the peer-reviewed journal Proceedings of the National Academy of Sciences Monday.

The researchers also found two other incenses, agarwood and a mixture of agarwood and frankincense. These incense samples were in containers in the main area of ​​the Underground Palace.

“The incense samples were mainly sourced from overseas and transported to China via the land or sea Silk Road. [The findings] reflect the incense trade and its functions in Buddhist activities in the Tang Dynasty,” said Yang Yimin, corresponding author of the study and professor at the University of the Chinese Academy of Sciences.

Incense played an essential role in people’s daily lives, as well as in ancient Chinese ceremonies, religions and medicines.

Since the opening of the Silk Road linking China to Asian, European and African countries around the 2nd century BC. J.-C., the incense became one of the invaluable products of exchange between China and the other nations.

Despite numerous historical publications recording the use of exotic incense in China, there was little archaeological evidence and limited understanding of the composition, origin and function of incense, according to the study.

The samples from the Temple of Famen provide archaeologists with a rare opportunity to analyze the components of incense and understand their use and functions.

Famen is one of the most important Buddhist temples in the world as it houses the precious finger bone sarira of Sakyamuni, one of the names of Buddha. 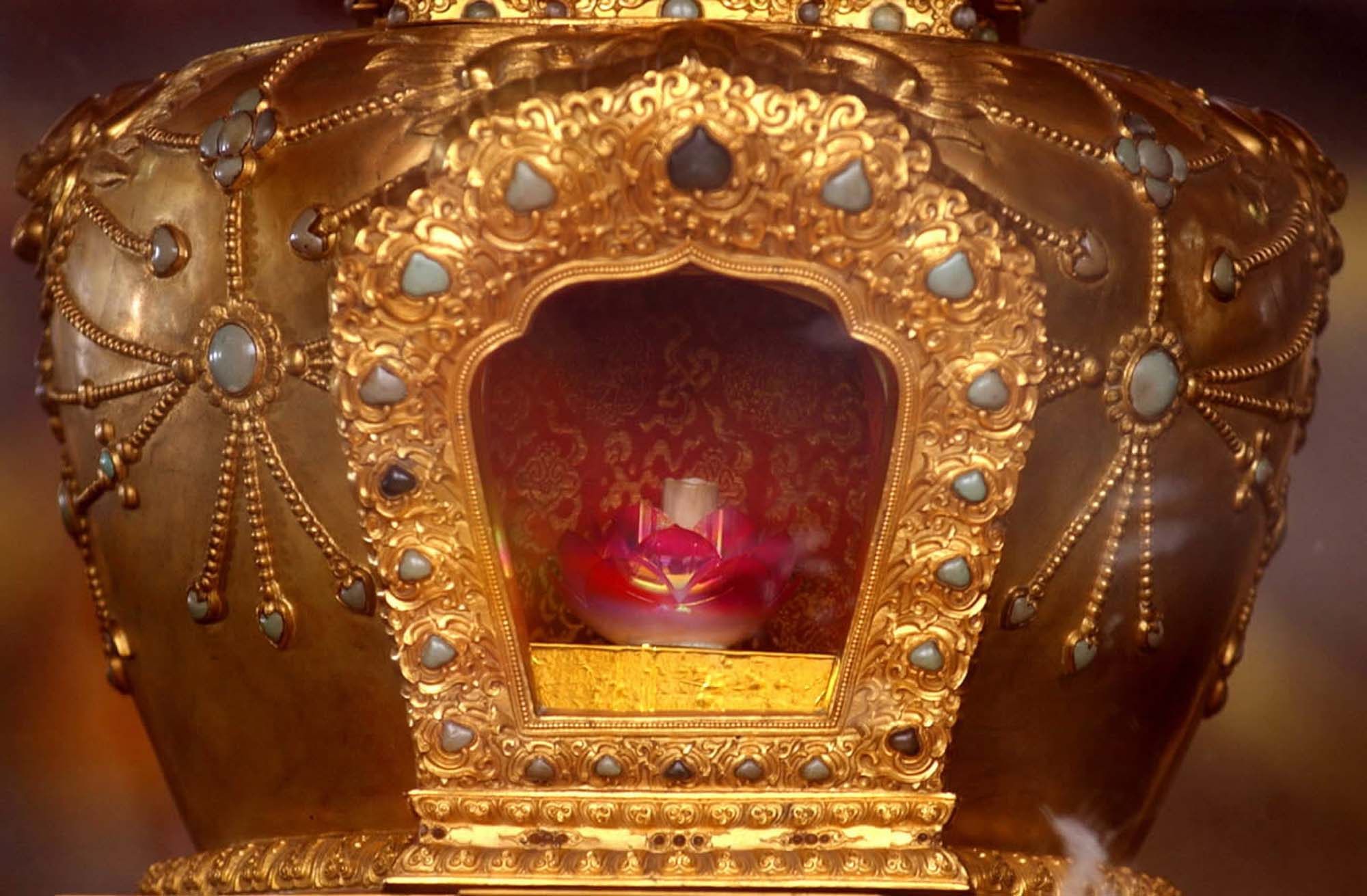 During the Tang Dynasty, eight emperors maintained the temple’s underground palace and brought the sarira to the then capital, Changan – present-day Xian – and the then eastern capital of Luoyang for salvation and worship.

However, in 1981 about half of the tower collapsed after heavy rains. The local authorities decided to dismantle the rest and dig the foundations and the surrounding area.

During an excavation in 1987, archaeologists discovered the underground palace and the bone sarira of Buddha’s finger.

Thousands of exquisite artifacts – including goldsmithery, silverware, glass, porcelain, silk cloth and incense containers – have also been found in the palace.

Agarwood – chenxiang in Chinese – which was prominent in the incense trade during the Tang dynasty, grows mainly in South and Southeast Asia. 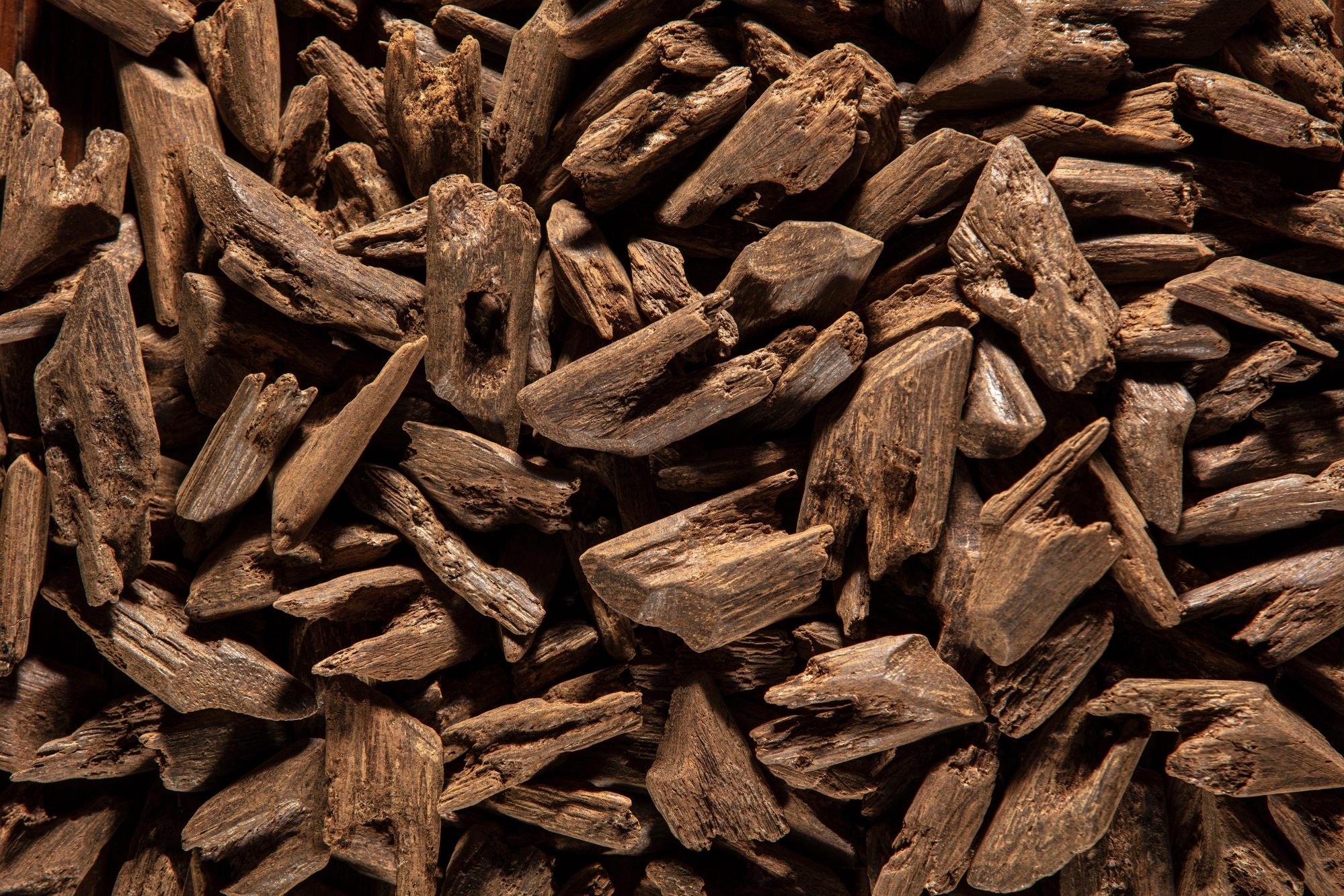 “Many agarwoods from Malaysia, Indonesia, Vietnam, Myanmar, Cambodia, India and other foreign countries have been continuously exported to China through a trade and tributary system,” the report said. study.

The study also provided the first archaeological evidence that incense – ruxiang in Chinese – was used in the Tang dynasty.

“Our findings offer insight into incense offering in royal rituals associated with ninth-century sarira worship and reflect the impact of the incense trade along the Silk Road in historic China” , concluded the study.

PHILADELPHIA (WPVI) – News paraded outside Temple University’s Lew Klein College of Media and Communication on Monday, reporting the unexpected death of 65-year-old Bob Saget. The famous television personality was born in Philadelphia on May 17, 1956 to Benjamin, a supermarket executive, and Rosalyn, who worked in hospital administration. He grew up in Norfolk, Virginia, […]

The neighborhood planning team recommends parking changes, more affordable housing, free public Wi-Fi, and more sidewalks. Let them know how you feel by December 13th. TEMPLE, TX – Temple city leaders are sharing their ideas and goals for the downtown core via a Facebook video and they’re seeking your feedback on it all. It’s important […]

Critics pour in against Annavaram Temple

Annavaram (Kakinada District): The administration of Annavaram Devasthanam is under criticism for causing inconvenience to devotees by not properly supervising the duties assigned to various staff members. Thousands of devotees throng to Annavaram Temple, one of the largest temples in Andhra Pradesh, for various purposes. The Managing Director of Annavaram Devasthanam, Vendra Trinatha Rao has […]