Somewhere between 1212 and 1234, a temple architect named Ramappa came up with the idea of ​​creating a unique temple dedicated to the Hindu god Shiva. A place so unique that even centuries later the temple is known by the name of its creator.

RamappaTemple is the only temple in India that bears the name of the architect. not that attempts weren’t made to name the temple after the main deity, in this case, Lord Shiva. The temple is a UNESCO World Heritage Site and you can find it under the name
Kakatiya Rudreshwara Temple (Ramappa), a mixture of Shiva and Ramappa.

Ramappa temple is located in Palampet village in Mulug Taluk, Warangal Telangana. If you have never been here before, you might want to know more about this temple which says a lot about the talent of the architect, his excellent engineering and his creativity. Truly, a monument worthy of admiration. Let’s look at the factors that make the Ramappa Temple stand out.

First, the temple is earthquake-proof. Made from clay mixed with acacia wood, husk and the fruit of myrobalan (a family of
amla), the bricks used in the construction of the
Gopuram of the temple are light enough to float on water. Using this technique made the temple lightweight, meaning that in the event of a natural event like an earthquake, the likelihood of it collapsing would be very low.

In addition, the construction of the temple was carried out using the sandbox technique. This is a technique where the foundation pit is filled with a mixture of sand-limestone, jaggery and black myrobalan. This mixture acts as a cushion in case of earthquakes. If that’s not amazing, then I don’t know what is. 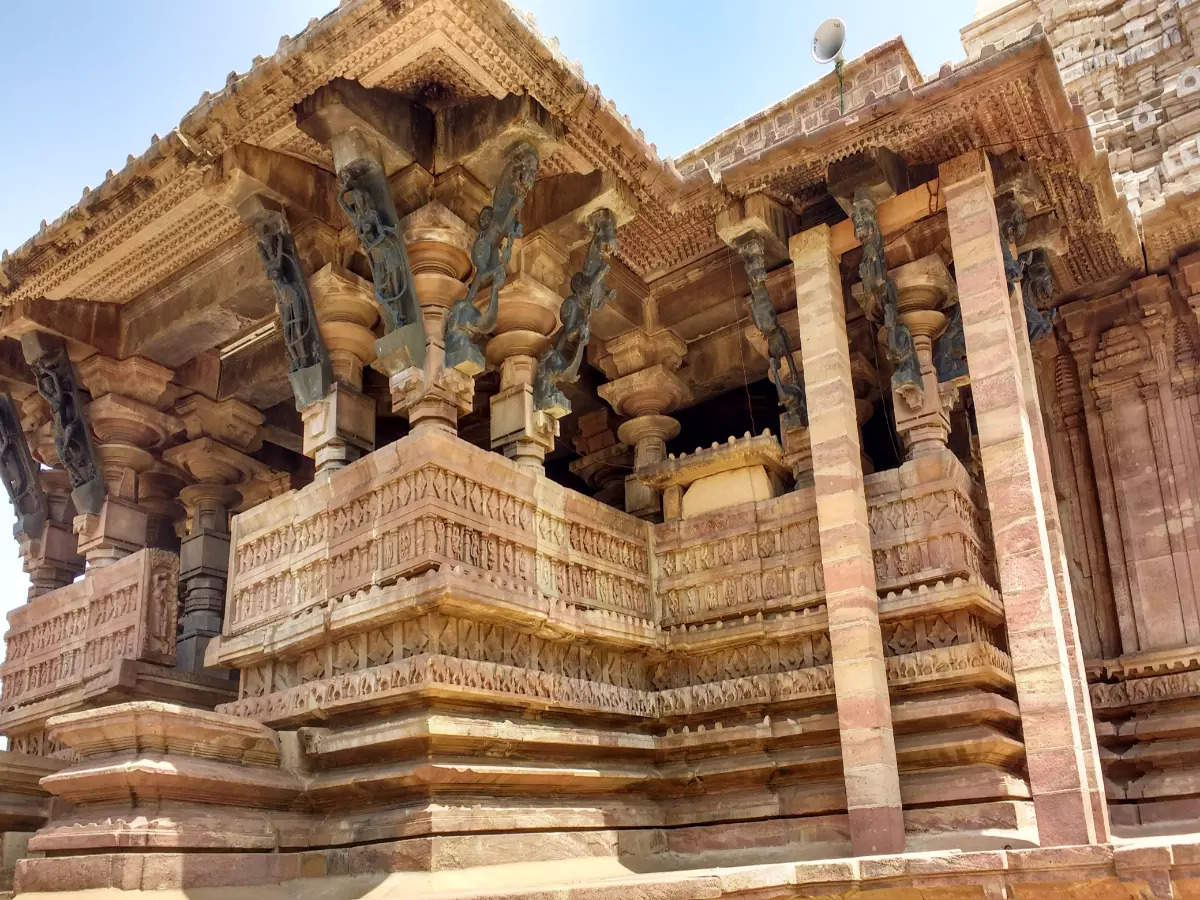 Secondly, the temple also exhibits magnificent craftsmanship on black basalt rocks. Those who don’t know, basalt is one of the hardest rocks to work with. These works of art carved in basalt appear as supports on the red sandstone columns. All finely polished sculptures of mythical animals and dancers. These dancers later became the inspiration of the famous Telangana dance guru, Nataraja Ramakrishna, to revive the ancient and forgotten dance form.
Perini Sivatandavam.

Third, the many carved pillars of the temple are positioned in such a way that when sunlight hits these pillars, they create a fantastic play of light illuminating the entire temple. One of the pillars has a Lord Krishna engraved on it. When struck lightly, the pillar produces musical notes!

Fourth, even the “flaws” in the design are seemingly interesting and intentional. Ramappa, in order to ward off the evil eye, deliberately added faulty designs into one of the temple’s main pillars.

Finally, showing incredible skill and an architectural marvel of the time, one of the pillars has 13 intricately carved holes, which amazes everyone because it is as wide as a needle or a thread. The skill of carving something like this in the 13th century baffles many to this day.

Asia’s tallest temple based on Gita teaching coming to Kurukshetra

Review: Live At Leeds in the Park at Temple Newsam

Bombay Bicycle Club at Live At Leeds in the Park. Photo: Anthony Longstaff After a catalog of musical events over the past week at Temple Newsham, Live at Leeds in the Park closes it with a combination of pop, indie, alt rock bands and artists on 4 stages. With a capacity of several thousand people, […]

A Taoist temple with locations across Ontario – including Sault Ste. Mary – lost a court battle in which the temple requested religious exemption from municipal property taxes. The dispute involved a decision by the Municipal Property Assessment Corporation (MPAC) that certain properties used by the temple were not eligible for tax exemption because they […]